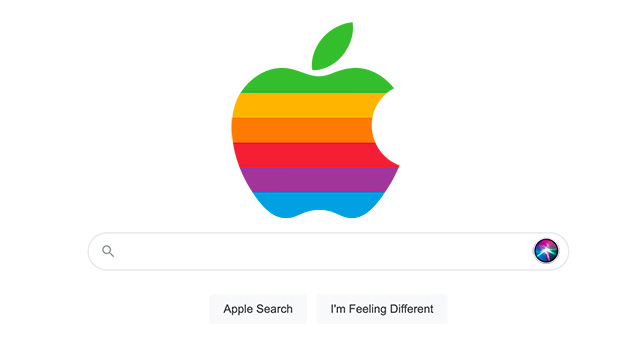 Apple is still at least four years away from launching a potential Google search replacement, estimated the person who has been involved with the team. Doing so would undoubtedly require a significant increase in the team’s budget. Apple might also be able to strike a deal with Microsoft’s Bing that’s similar to the one Apple has with Google, as Bing has a relatively small share of the search market.

Four-plus years away!? That is sad.

Most recently Apple was rumored to launch a search engine this year but that did not happen. We covered how Apple has been slowly showing signs of getting into web search over the years. In 2014, yes, 8-years ago, we saw signs of an Apple Spider – Applebot. Then in 2015 AppleBot sightings and Apple listing their own search ranking factors and AppleBot user agent details. They also mention that when John Giannandrea went from Google to Apple in 2018.

The big question is, what does this mean? Will it just mean Siri will get better at answering questions or will Apple be crawling and indexing the web in a bigger way? Then, do you think Apple can compete with Google or Microsoft Bing and if so, will they be able to take away share from Google?

More: “One person who has been involved w/the Apple team said building a better search engine in-house could increase its leverage in its negotiations with Google over the deal.” AND “Apple is still at least 4 years away from launching a potential Google search replacement” pic.twitter.com/Fuq7ffpyZz